This weekend CPH attended the Charleville Show with our Husqvarna Centre Charleville stand showcasing our full forest and garden range.

The weather was fantastic which ensured the show attracted a great crowd.

Here are some photos from the weekend. 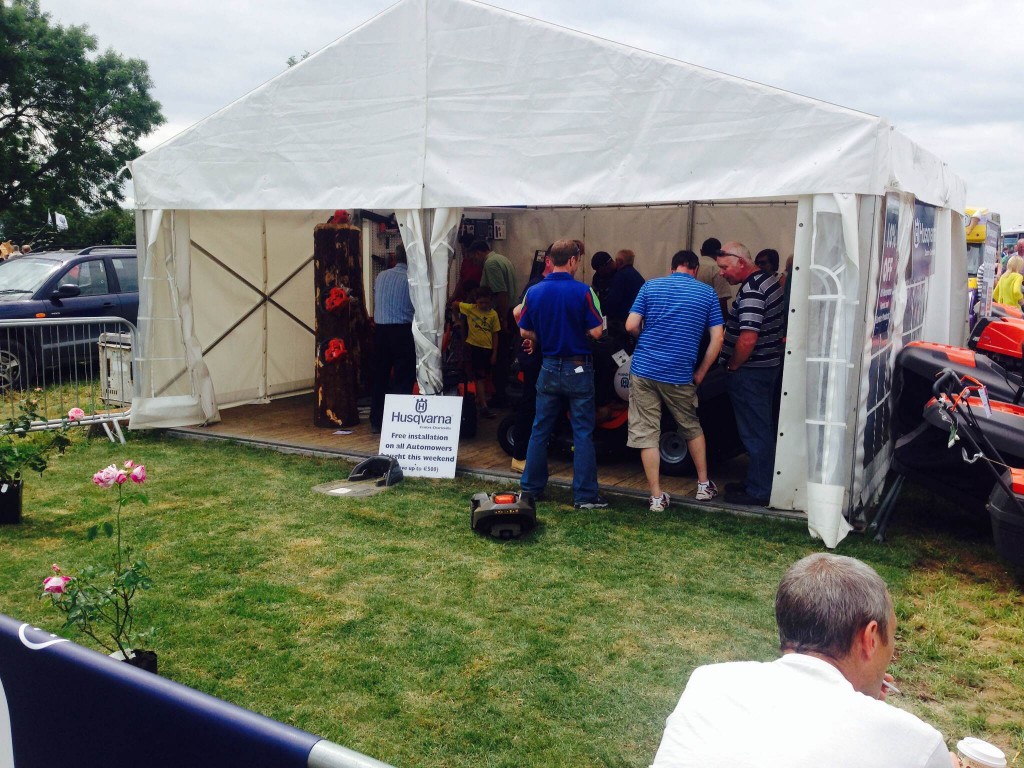 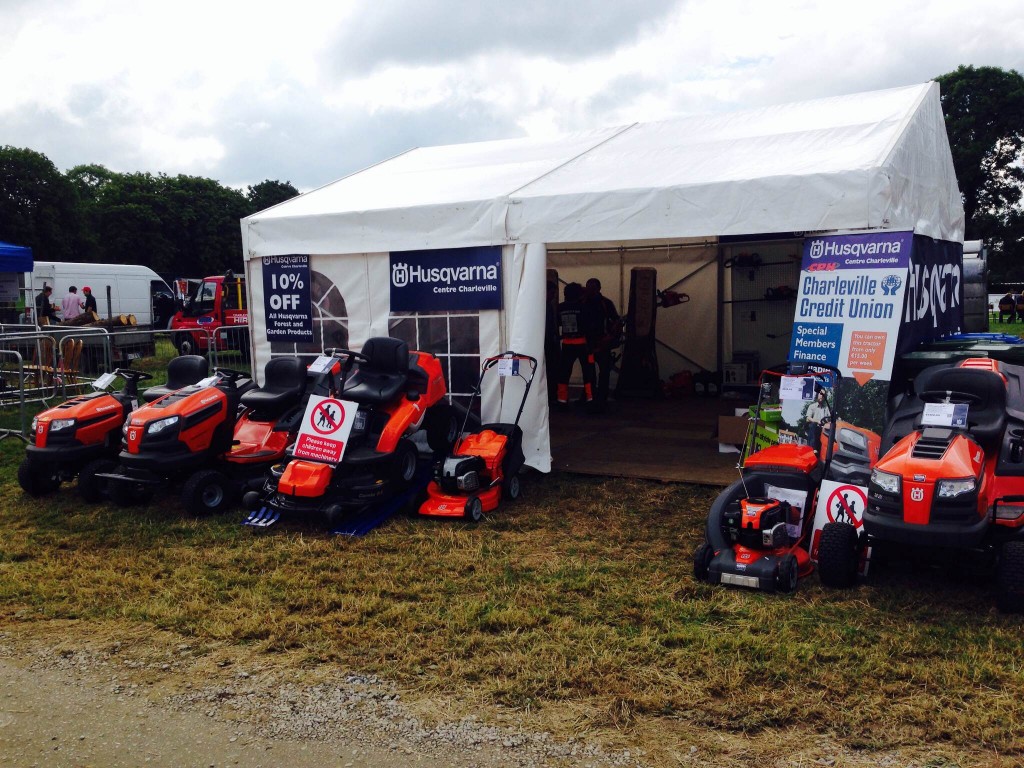 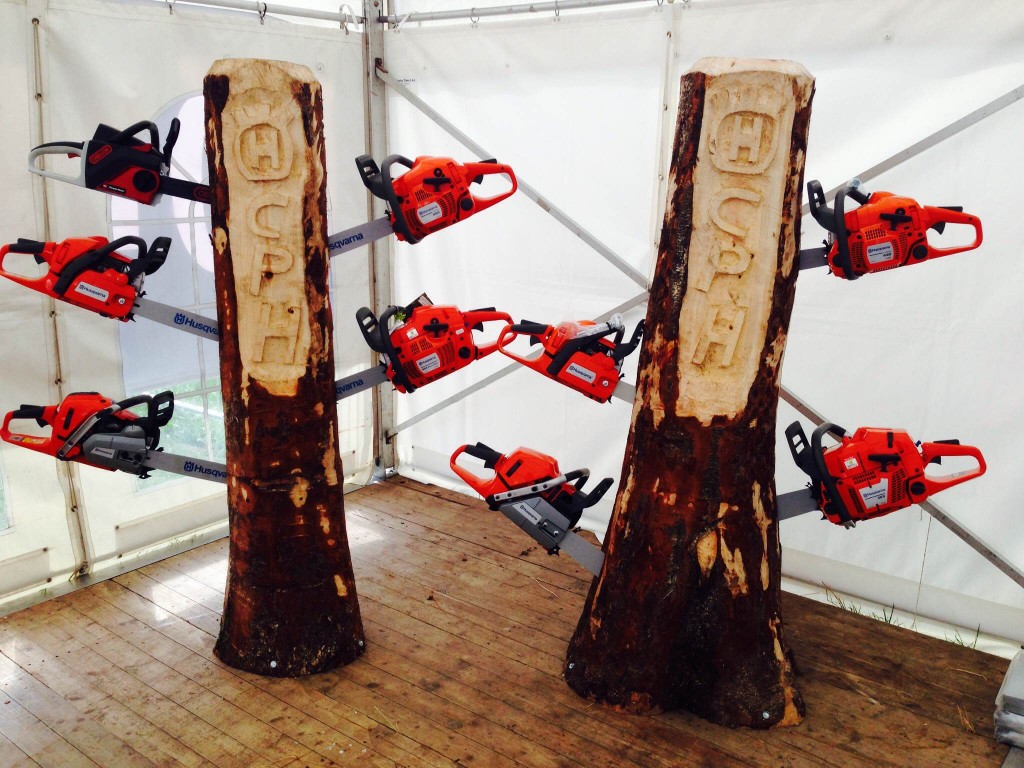